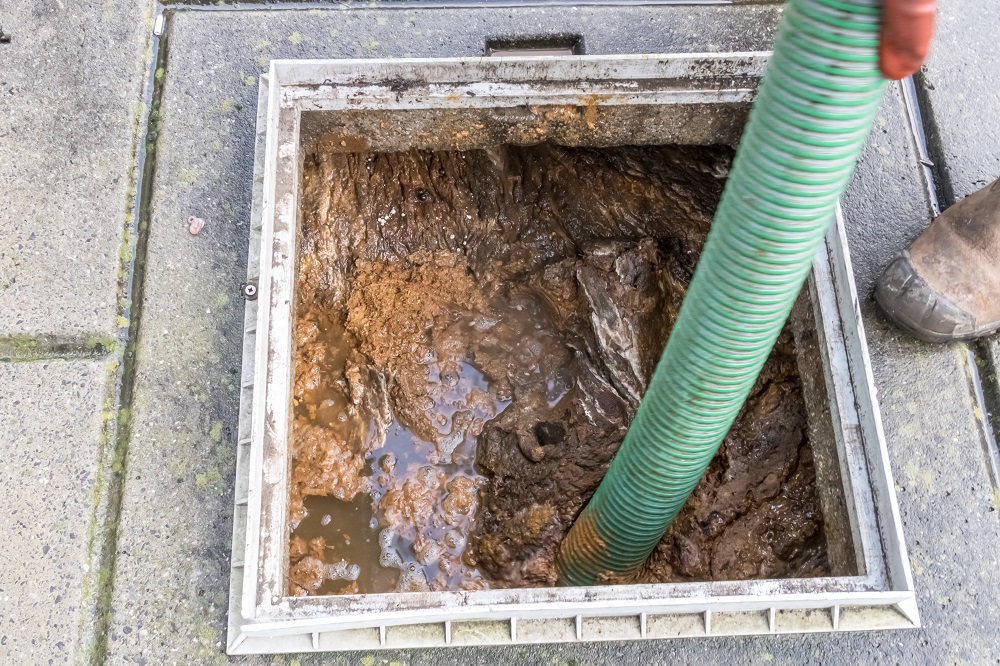 >Blog>Why Are More Homes Being Flooded with Raw Sewage?

Why Are More Homes Being Flooded with Raw Sewage?

Why Are More Homes Being Flooded with Raw Sewage?

It doesn’t bear thinking about, does it? Waking up in the morning only to realise that stench you first noticed late last night is, in fact, raw sewage that has spilled into your beautiful home.

But the sad reality is that sewage flooding affects many homeowners throughout Scotland every year, who are faced with the horrible reality of trying to clean up other people’s mess.

So why are more homes becoming flooded with raw sewage? And who can you rely on to come to your property and assist with rapid sewage cleanup?

Why are homes at risk of flooding with raw sewage?

Most of us don’t know what happens to our waste when we flush the toilet. And that’s fair enough! It’s hardly the nicest thing to think about or to concern ourselves with on a day-to-day basis.

However, when drainage systems become full [an event that happens during heavy rainfall], the water either spills in a controlled way via Combined Sewer Overflows [CSOs] or as flooding in extreme circumstances.

Given the drab Scottish weather, you won’t be surprised to hear that flooding happens more commonly than it should. What’s more, the capacity of the CSOs reduces over time for one or more of the following reasons:

The nation’s population is growing, and through development, our urban areas are expanding, which results in increased sewage flows from more homes that are connected to the overworked drainage systems.

While large developments come with new draining systems to accommodate the additional flows, smaller developments are often connected to existing drainage systems. As you would expect, this causes reduces the capacity of the existing system and puts pressure on the homes already connected.

Once built, new urban developments are constantly changing and are subject to a phenomenon known as urban creep. This is where there is an increase in impermeable surfaces [home extensions, conservatories, paving over gardens for parking, etc.], which adds to the amount of water being redirected to the drainage systems.

The pipes that comprise the underground drainage systems deteriorate over time, causing infiltration. This is where water from the ground seeps through cracks in the pipes or gaps at joints. If the pipes aren’t regularly maintained and replaced, it adds further pressure on the drainage systems in place.

Climate change seems to be a cause of so many issues these days. As our winters become wetter [heaven forbid!] and seasonal storms become more intense, our drainage systems will have to deal with even higher volumes of water. When coupled with the sewage from our burgeoning urban areas, this can easily lead to spills and flooding in homes and public areas.

What to do if your home is flooded by sewage?

As you can see, there are many reasons why homes in Scotland are at risk of being flooded with raw sewage. If this happens to you, you need to act fast. Why? Because the longer you leave the issue, the more damage it can cause to your property.

The good news for you is that here at Rainbow International, our team specialises in rapid sewage cleanup, meaning that in the unfortunate incidence of sewage flooding in your home, we will respond to your call and remove the mess, quickly and professionally.

Our team is specially trained to work safely in bio-hazard conditions, and we will ensure the wastewater is safely removed from your home with minimal damage. 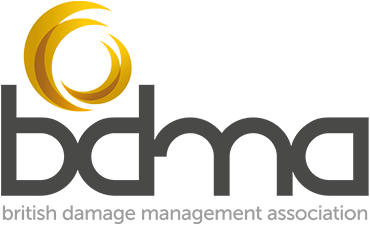 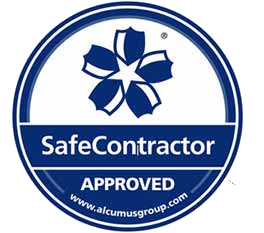 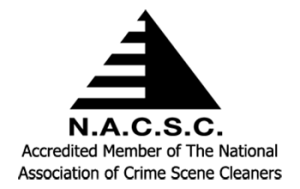 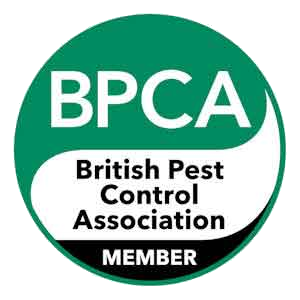 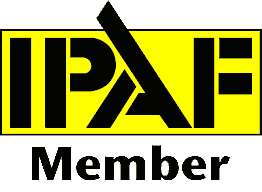 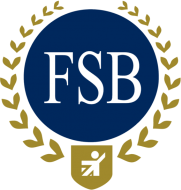